I entered a competition to design a lithograph for AFI's Blood Tour. The winner would get a nice cash prize and also a meet and greet with the band. I was already attending the tour, so I thought it would be a fun weekend project. I was feeling a bit creative but didn't have high hopes that I would win (trust me, I never win anything).

I did some research, did a few sketches, got together some concepts and sent it off. My design managed to get picked and I won! This meant that my art would be available for purchase at the shows throughout Australia.

It was such a great concert, AFI were amazing (the best live show I've seen) and the meet and greet was an extra cool cherry on top (I was 120% nervous, my former teenage self was screaming). Oh, and seeing my poster amongst the merch wasn't bad either :) 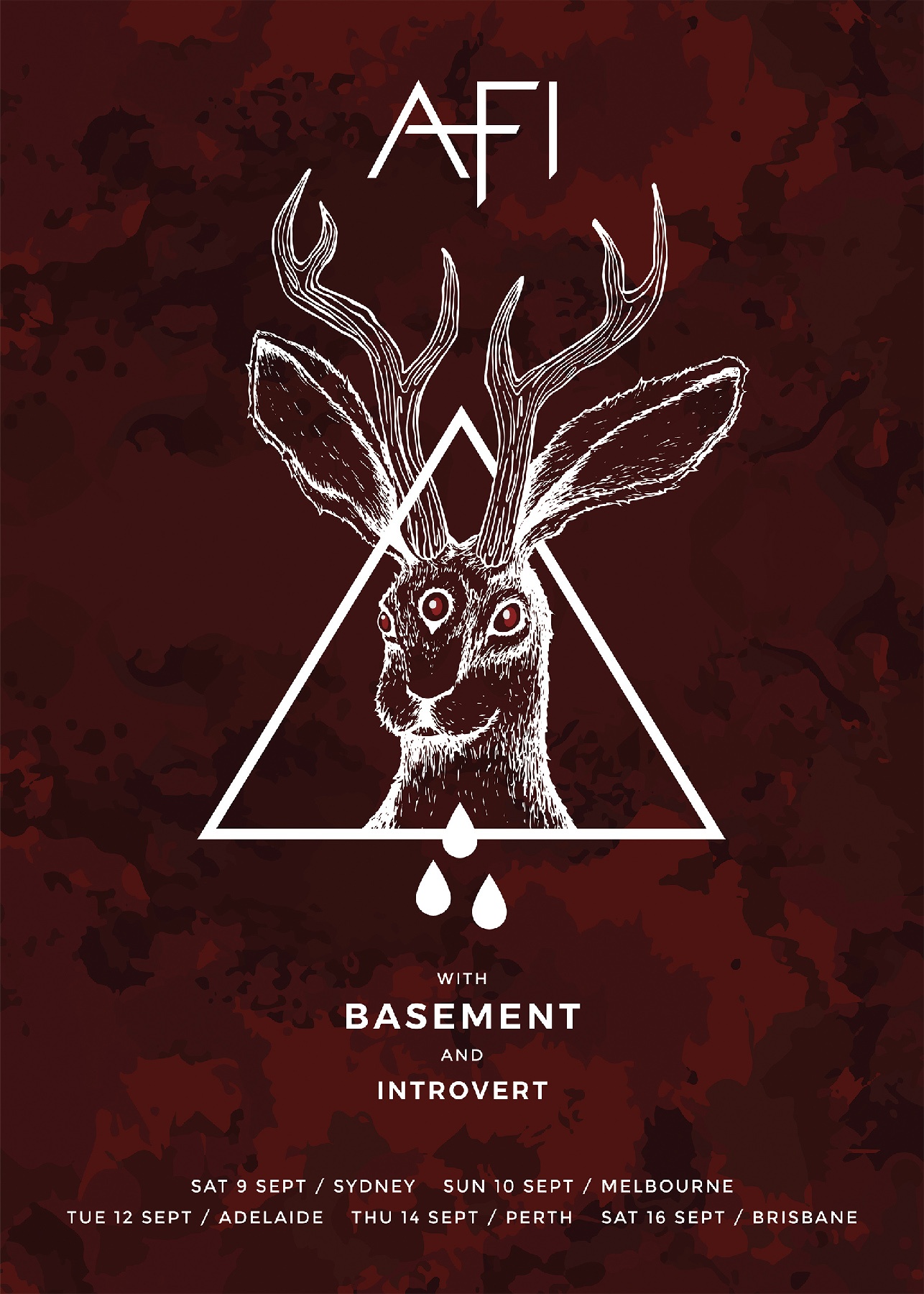 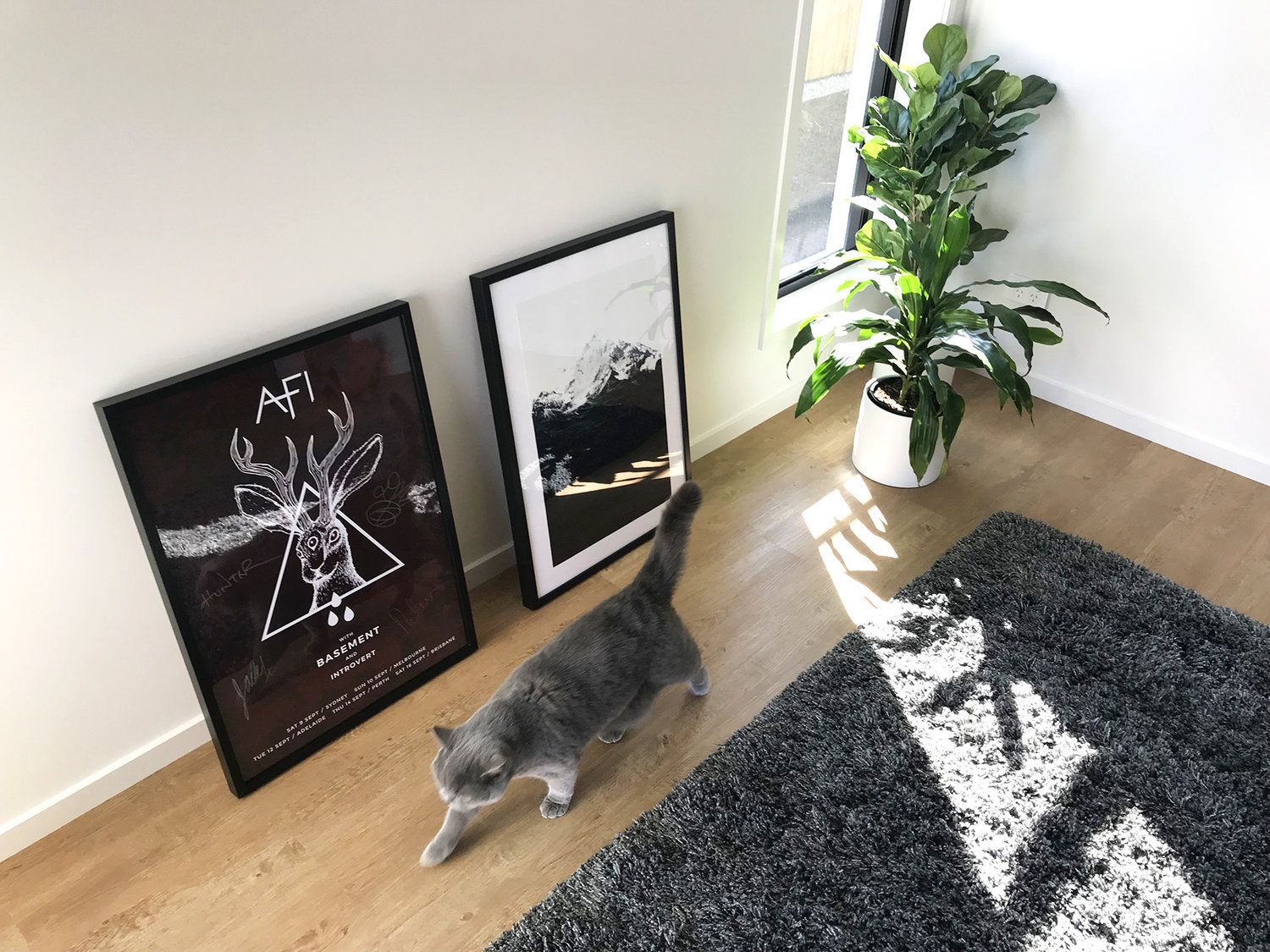 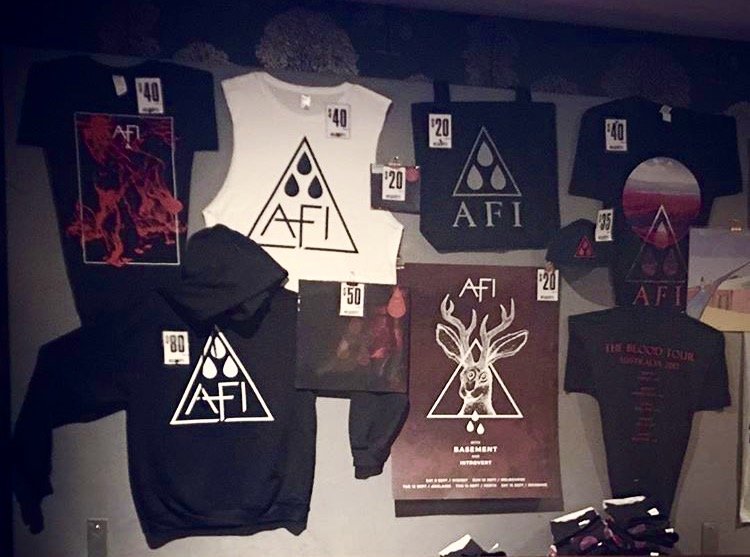 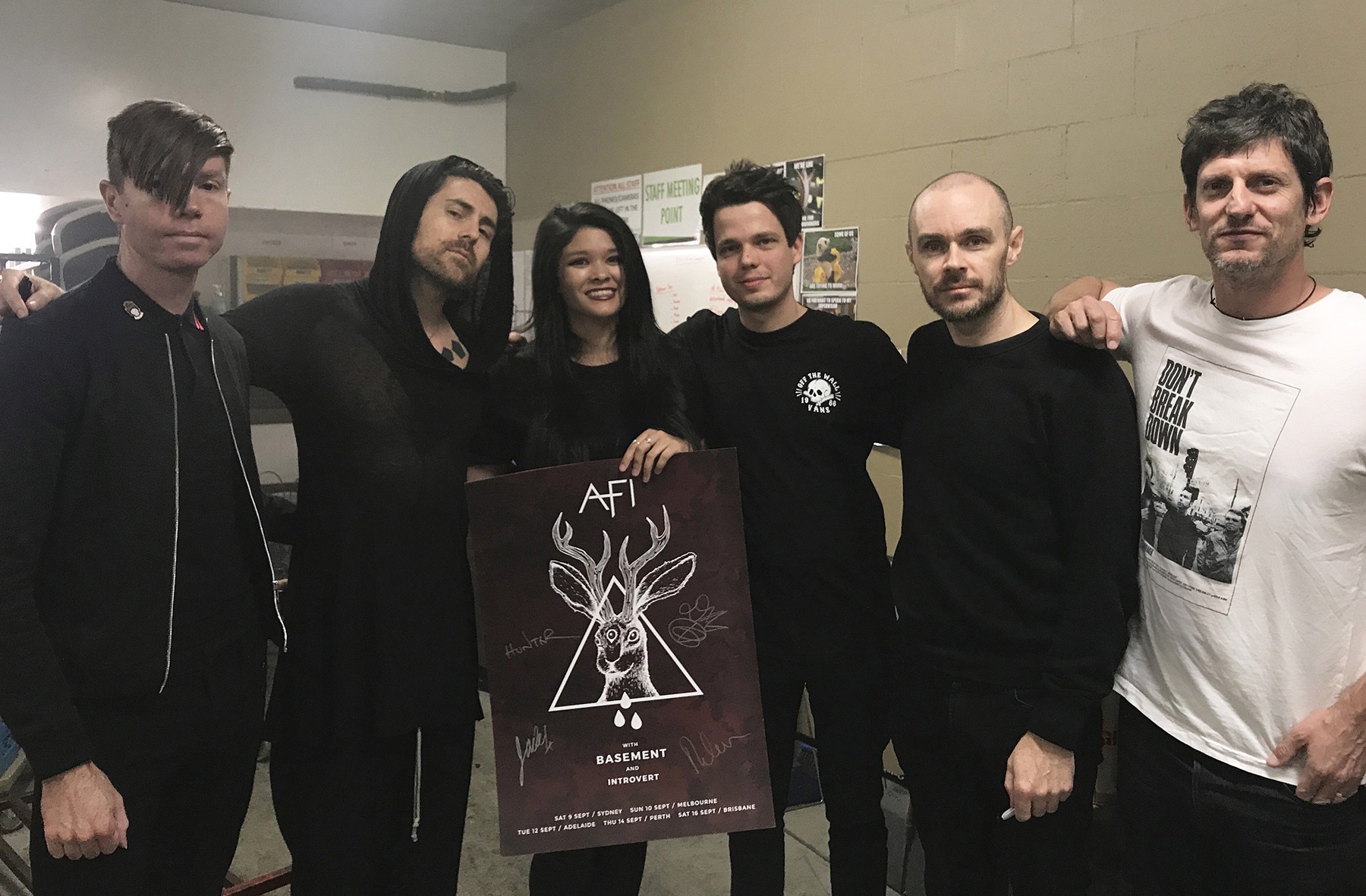